Since the early 1970s the National Association for Black Veterans, Inc. has been publishing the Eclipse. Originally a newspaper, the Eclipse has been reaching veterans and the community since inception. The Eclipse provides information on veterans’ issues, with special emphasis on the concerns of Black and other minority veterans.

In 1999, Eclipse changed from a newspaper to a slick, fully colored magazine format. It is published quarterly and has a circulation of over 20,000 throughout the United States, Puerto Rico, the Virgin Isles, and Europe. The Eclipse is complementary to all members of NABVETS. The Eclipse is also available by subscription. 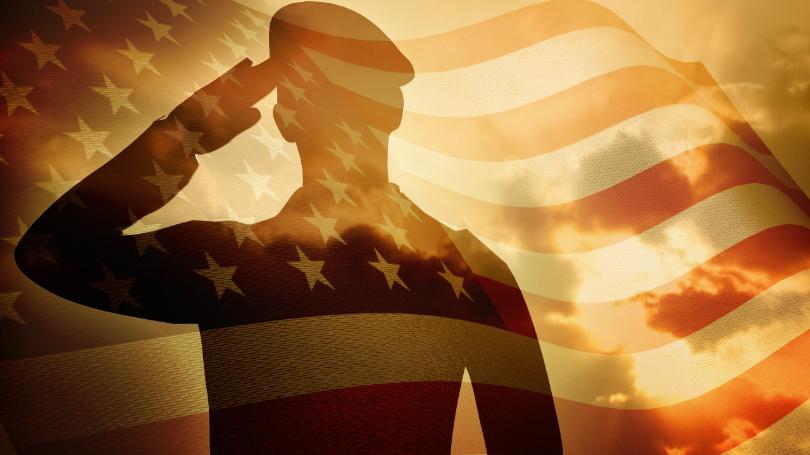